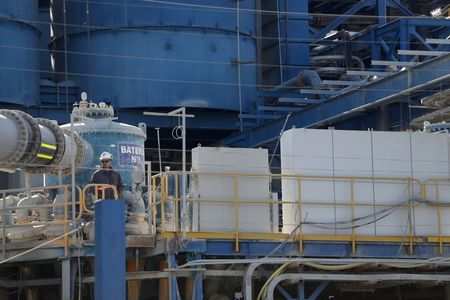 SANTIAGO: Supervisors at Antofagasta Minerals’ Centinela copper mine in Chile have agreed to extend government-mediated negotiations, a union consultant said late on Friday, in a last-ditch effort to stave off a strike.

The supervisors’ union voted in favor of a walk-off on July 13 after failing to agree on a brand new contract with Antofagasta. In Chile, nevertheless, each events are required to take part in government-led talks, which generally last between 5 and 10 enterprise days, earlier than a strike can start.

“The parties agreed to extend the mandatory mediation for one business day, so that the company can present a final proposal in response to the demands that our team has presented to them,” the union said in a written assertion to Reuters.

“The company has promised to deliver this new offer first thing on Monday the 27th,” the union consultant added.

If the 2 sides don’t attain settlement on Monday, a strike would start on Tuesday, he added.