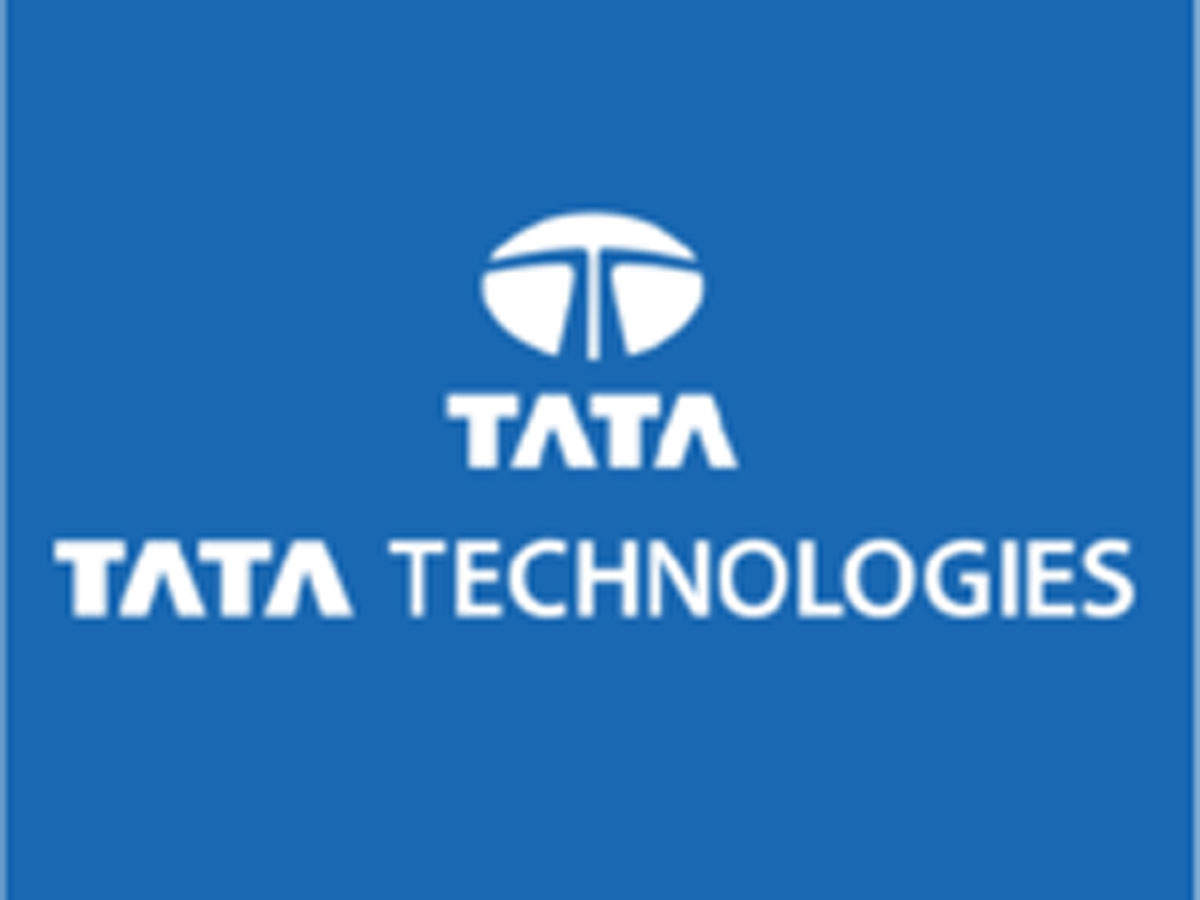 Tata Technologies has put a portion of its employees on the bench in wake of the ongoing Covid-19 pandemic. The company said that fewer than 400 employees had been put on the bench, on paid go away, adopted by unpaid go away.

“In response to the changed business environment, we are focused on making Tata Technologies a nimble, responsive and flexible organization. Consequently, we have undertaken several actions including optimization of our bench resources,” said a Tata Technologies spokesperson.

The employees proceed to be on the rolls of the company and the households will likely be lined under the company health insurance coverage coverage until the finish of the year. The National Information Technology Employees Senate (NITES) has filed a grievance on behalf of the employees with the Labour Commissioner in Pune, requesting it to take applicable authorized motion in opposition to the company.

Harpreet Saluja, basic secretary, NITES said that the employees had been requested to answer an electronic mail informing of this example by 22nd July. It requested that the company comply with what Tata Group chairman emeritus Ratan Tata had said about retrenchment of employees in these unprecedented times not being an answer.

“In case they opt to not take the option, statutory redundancy process would be applicable. An overwhelming majority of such employees have opted to go on paid/ unpaid leave option as it allows them to be on the rolls and also covered under group Mediclaim which is important under current circumstances. We intend to bring them back on full time roles if demand comes back, as anticipated,” said the spokesperson.